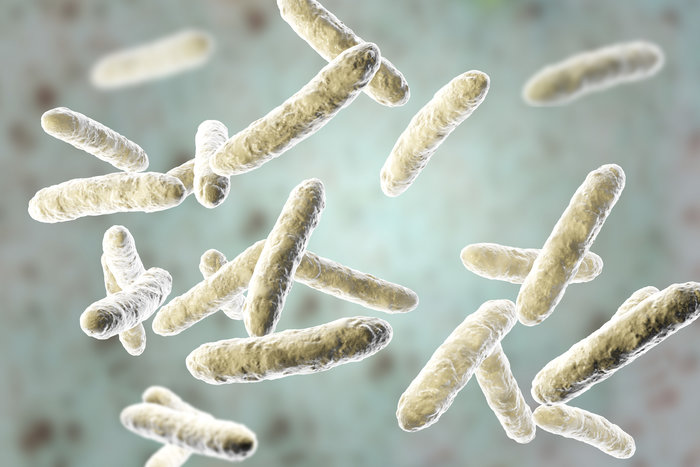 Are probiotics as effective as we are led to believe?

I hate to be a party pooper, but some of the claims made about probiotics can be a little exaggerated. I thought I’d share my thoughts on where I believe the evidence is right now, plus which probiotics I use and recommend.

First, let’s start with a quick review of the basics. According to Hill (2014), probiotics are live microorganisms which, when administered in adequate amounts, confer a benefit to the host. In this instance, you or I are the host.

According to Dr Jason Hawrelak, a prominent researcher in this area, it helps us to think of probiotics in the same way as we do about breeds of dog. All breeds sit within the same species, but they vary greatly in terms of size, shape, strength and character traits. The point here is if you want a pooch to go in your handbag, don’t buy an Irish Wolfhound.

The new paradigm in probiotics then, is that different probiotic strains might potentially be used strategically for specific therapeutic actions. 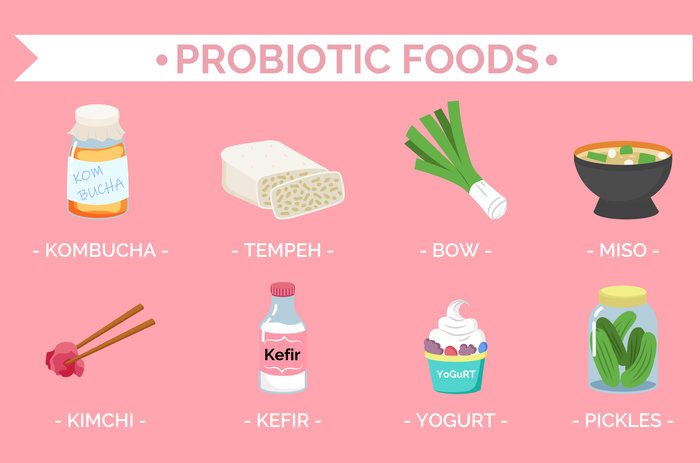 How to make sense of probiotics

Let’s look at how we can simplify all those weird sounding names that intimidatingly sit on the label of all probiotic yoghurts, powders, pills and drinks.

Probiotics are meant to have three parts of their names displayed so look for all three on the label. If you don’t see all three parts. check the company website. If they don’t want to reveal all three parts, it’s not a good sign.

The three parts of the name can be broken down as:

Please feel free to put some matchsticks under your eyelids if they are drooping at this point, but what’s key to remember is that recent research indicates that strain specificity is vital and that you can’t extrapolate research done on one strain to another.

We need to make sure we are buying the right strain for the job intended so that we actually get the benefits we are looking for. This is not always easy as manufacturers aren’t always transparent about the genus, species and strain in their products. We also need to make sure that the probiotic dose is sufficient to exert an effect ( usually >10⁹). This effective dose should be guaranteed right up to the end of the shelf life, not just at the point of manufacture.

What are some of the main probiotic types and functions?

Many probiotic bacteria belong to this group. Common genus include Lactobacillus and bifidobacterium. They have impressive health benefits and are well studied in the areas of IBS (which causes diarrhoea, constipation, bloating, gas & pain). They may also help with brain fog and depression, weight loss, blood sugar reduction, treatment of infection, improved skin and more.

Non-lactic acid producers such as Bacillus are known as spore-forming bacteria or soil-based organisms. These probiotics have many benefits including balancing the Microbiota. What’s that you say? Your microbiome is a massive ecosystem made of up trillions of organisms such as bacteria, yeasts, fungi & viruses that live in your digestive tract. Scientists are increasingly treating the gut as its own organ, recognising how vital these bacteria are as they break down food and toxins, make vitamins and interact with our immune system.

Relatively new players in the probiotic world, phages are a type of virus that inhabit and influence the gut bacteria, used to treat certain infections. These aren’t commercially available as of yet.

S. Boulardii has been used to treat c.difficile Crohns, and as a treatment for inflammatory bowel disease (IBD). It also has anti-fungal effects so can help fight things like candida and parasites. When used alongside antibiotics S. Boulardii also makes them more effective.

Myth: You can permanently “colonise” your gut with probiotics

The reality is pretty clear that we shouldn’t be trying to re-seed and reinoculate with probiotics. Yes, they do have a beneficial effect, but most probiotics do not colonise in your gut. They are transient and seem to exert more of an antibacterial effect. They work like antibiotics to clear infections and correct dysbiosis. The thinking is also that we should stop using multi-strain, massive dose probiotics and hoping for the best. So you should be clear, if it’s not the right strain, an increased dosage won’t help one bit. 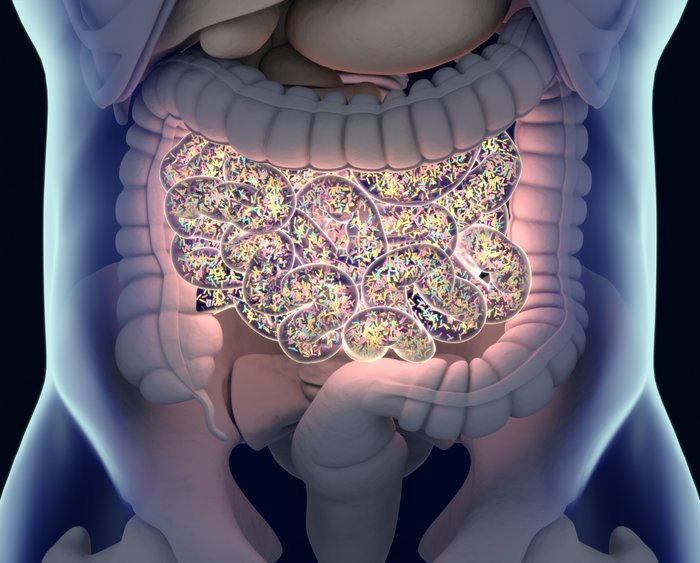 Myth: Don’t use probiotics during antibiotic treatment because the antibiotics will kill all the probiotic bacteria

Research clearly shows that concurrent administration not only significantly decreases AB-related side effects but also attenuates AB-associated damage to the gut microbiota.

Myth: Only take probiotics on an empty stomach

Strain dependent, some strains survive better when taken with dairy or grain-based foods.

Myth: Probiotic supplements are better than probiotics contained in foods

Not the case. This again depends on the exact strain in the food. Also, the amount of probiotic is often less within food than say in yoghurt, but that is because it’s being carried by dairy, which helps survival more than supplement form.

Should you use probiotics?

I absolutely think so. The beneficial effects are long-lasting even if the bacteria itself may only be around for a few weeks. Look for ones that have had human clinical trials on them. Brands I like include Bio Gaia (their kids probiotic is great). Symprove; this is taken as a drink, VSL#3, and Nutrition ultra Probioplex. Of course, there are specific probiotics as discussed for specific conditions.

Please do drop me a line if you would like any more advice or have any questions on this fascinating area, in particular on the new paradigm of using specific probiotic strains therapeutically for various conditions.