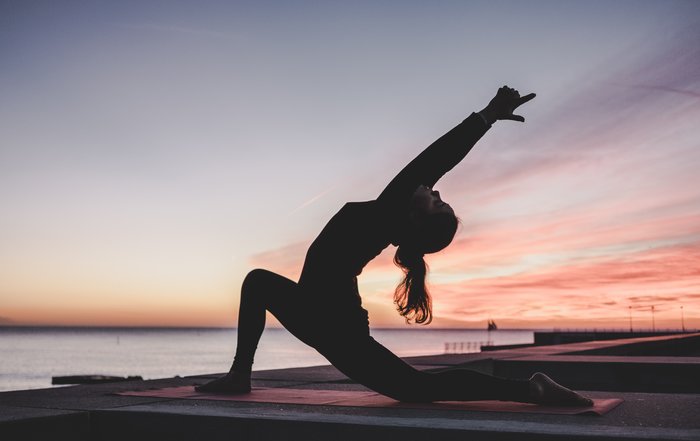 Just as it can build our muscles and improve physical health, exercise is great for brain health too. It can enhance cognitive function by improving mental processes like learning, focusing and problem-solving that enable us to carry out tasks. John Ratey, a clinical associate professor of psychiatry at Harvard Medical School, even goes as far as to say in his book Spark that “the point of exercise is to build and condition the brain”. But how exactly does it do this?

How does exercise benefit brain health?

Physical exercise has a positive effect on brain function on both a molecular and behavioural level. Increasing your heart rate through exercise pumps more oxygen to the brain, something which can stimulate the production of neurons—nerve cells that transmit information throughout the body—in the parts of the brain that control memory and thinking. It also encourages the release of different hormones which help to provide a nourishing environment for the growth of brain cells. Here are just some of the ways these processes can help to boost brain health:

Working out encourages the production of neurotrophins, proteins critical to neuron survival and function. This leads to greater brain plasticity, which is its ability to adapt and change from experiences—for instance, connections between neurons can be forged and refined over time. This is why some people decide to wear neurostimulation devices while they exercise to further promote neuroplasticity. One example is Halo Neuroscience’s Halo Sport 2 headset, which sends small electric currents to the motor cortex to trigger neurons within in a process called neural priming. The motor cortex is the part of the brain controlling movement, and by creating and strengthening neural connections there, users can learn different types of movement faster.

You’ve probably heard of the “runner’s high”—the sense of elation felt by runners post-exercise, combined with reduced anxiety and greater resistance to pain. This stems from what happens to the brain during physical activity. When we break a sweat, our bodies release chemicals known as endorphins. These chemicals have a naturally painkilling effect and trigger a positive feeling in the body, similar to that of morphine. Research has also found that we also release a protein called Brain-Derived Neurotrophic Factor (BDNF), which has a healing effect on the memory neurons, acting kind of like a reset switch. The combination of endorphins and BDNF make us feel calm and worry-free after exercise, which is hugely beneficial to our mental health, providing relief from depression, anxiety, and stress.

Various studies have backed this up. Take this cross-sectional study posted in The Lancet Psychiatry, which analysed more than 1.2 million Americans from between 2011 and 2015, looking at how exercise affected their self-reported mental health. The results showed that those who exercised had an astonishing 43.2% fewer days of poor mental health than those who did not exercise. Meanwhile, researchers pooled data from 49 studies from around the world to examine the link between exercise and better mental health and found that those who did more physical activity were much less likely to get depression than those who didn’t. 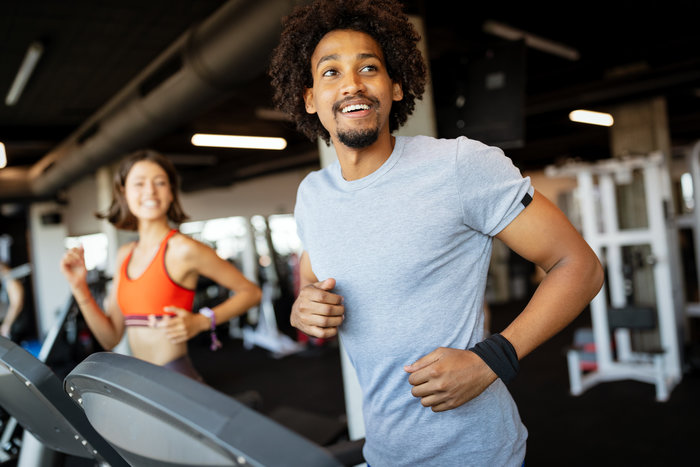 Exercise can reduce the risk of developing Alzheimer’s disease and other forms of dementia, all of which inhibit brain function. Research from the American Psychological Association showed that those aged 60 or over who exercise for at least 30 minutes a day, five times a week had fewer biomarkers of dementia—physical signs of the disease in the brain, like the buildup of a protein called beta-amyloid. Not just this, but they experienced less deterioration in memory and other cognitive abilities.

Another study found that aerobic exercise may be superior to other forms of exercise in preventing neurodegenerative conditions. Gregory Panza, an exercise physiologist in the Department of Cardiology at Hartford Hospital in Connecticut, carried out a review of 19 existing studies examining the effects of exercise in at-risk seniors. The review found that cognitive function in elderly adults engaged only in aerobic exercise was three times better than that of those who combined aerobic exercise with muscle-strengthening exercises.

Research has shown that low-intensity exercise can improve vision. These findings appeared in the Journal of Cognitive Neuroscience after researchers designed an experiment using behavioural measures and neuroimaging techniques to see how physical exercise affects the visual cortex. The results showed that sensitivity in the visual cortex—the part of the brain that processes visual information received from the retina—is enhanced during low-intensity exercise. It is believed this is a result of the increase in neurotransmitters (chemical messengers that carry, improve, and balances signals between neurons).

To enhance this particular brain-boosting effect of exercise, technologies have been developed to assess the sensory performance of modern athletes. For example, Senaptec’s Strobe eyewear uses vision blocking and stroboscopic lights to limit the amount of visual information athletes have when making decisions. This forces athletes to become more efficient with the information they have, helping to build stronger neural connections between the eye and the brain.

Improves focus and attention to detail

Research has revealed that exercise may improve attention and focus due to the release of dopamine and activation of the prefrontal cortex. Dopamine plays an essential role in improving executive function—the high-level cognitive processes required for the control and coordination of our behaviour—while the prefrontal cortex affects our ability to pay attention.

For example, one study found that attention improves in individuals with ADHD during exercise. To measure this, participants took the Conners Continuous Auditory Test of Attention which evaluates an individual’s auditory processing ability by assessing their attention and impulsivity as they perform certain tasks. Researchers learned that individuals demonstrated faster reaction times when walking as opposed to sitting. 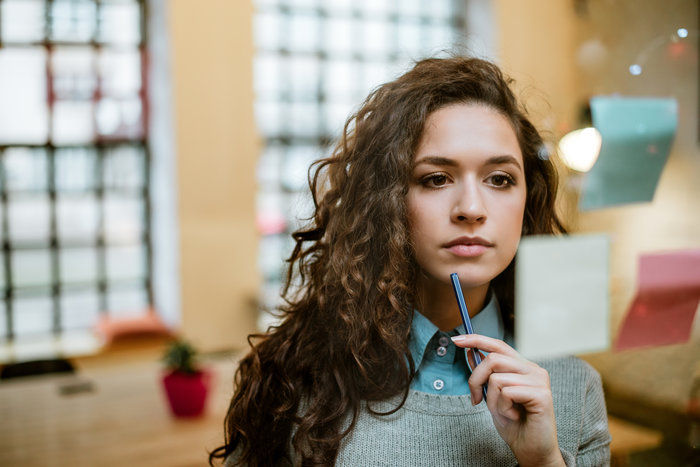 Exercise can also improve our task-switching ability. This is an executive function involving the unconscious ability to shift attention between different tasks, something that is believed to require high-level cognitive processing skills. For instance, research by Frontiers in Aging Neuroscience demonstrated that task-switching performance in adults improved after Tai Chi Chuan training, a Chinese martial art. It is thought that this was down to increased activation of the prefrontal cortex brought on by exercise. This is the part of the brain involved in complex cognitive behaviour like task-switching.