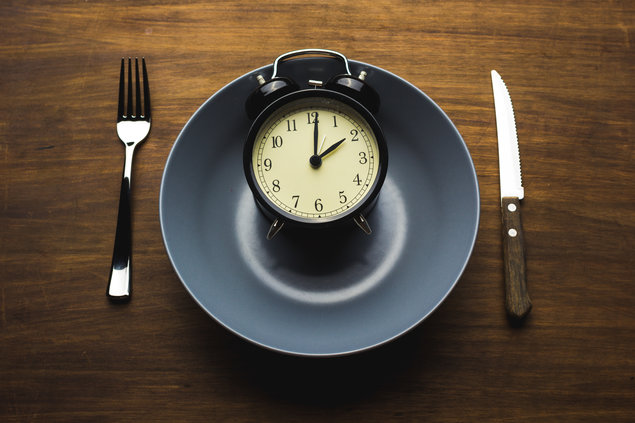 What is intermittent fasting and how does it work?

Intermittent fasting has fast become a buzzword in health and fitness circles. It’s widely considered a popular solution for weight loss, a way of putting your body through a “cleanse” or detox, and generally the path to a healthier lifestyle. Some have even claimed it can help you live longer. With benefits like these, and celebrity endorsements from the likes of Beyonce, Tom Hardy and Ben Affleck, it’s easy to see why intermittent fasting is increasing in popularity.

However, it’s important to note that intermittent fasting should not be considered a fad diet. There is genuine scientific evidence behind the concept and, in some cases, entire lifestyle changes can be involved. There are of course safety concerns to be aware of too. Here, we’ll answer frequently asked questions on what intermittent fasting actually is, how it works and how to do it safely.

What is intermittent fasting?

Everyone already goes through fasting periods during the day, which is the time you spend sleeping. If you’re looking to include intermittent fasting into your daily regime, you may choose to simply extend this fast a little longer by skipping breakfast, and having you first meal much later on in the day.

While you’ve probably had the “breakfast is the most important meal of the day” lesson drummed into your since you were a child, intermittent fasting often goes against that logic. With intermittent fasting, no meal is more important than any other; you simply eat solid food during one chosen time slot, and it is perfectly safe to do so. 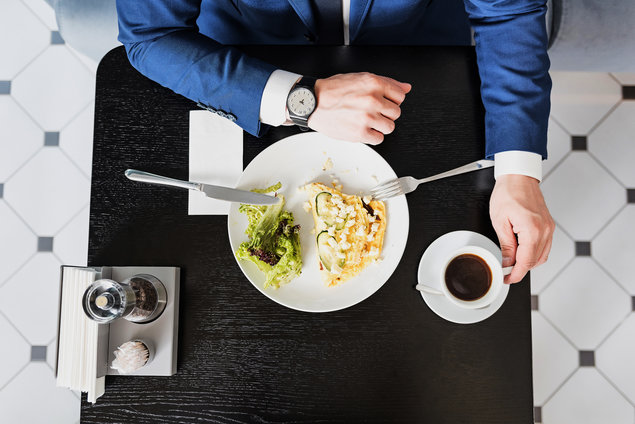 There are no set rules to intermittent fasting, as long as you go through an extended period of not eating. However, there are three particularly popular choices which can easily be implemented in almost every lifestyle:

The 16/8 method: Fast for 16 hours every day, and eat during the remaining 8. The times you choose to eat and fast are flexible and you can alter them to suit your lifestyle. If, for example, you choose to have your first meal at noon, you will need to finish your last meal by 8pm. After you finish your last meal for the day, you should be aiming to fast for 16 hours.

Eat-Stop-Eat: This type of fast includes a full 24 hour fast once or twice a week. Simply spend a day completely fasting, but make sure not to fast for two consecutive days.

The 5:2 diet: Eat what you want (within reason) for five days of the week, and only eat around 500 calories for the remaining two days. This type of diet had its time in the spotlight a few years ago, as dieters believed they could still indulge in all their favourite, fatty foods and still lose weight by eating less food during the remaining two days.

Alternate Day Fasting (ADF): In this approach you eat what you like on day 1 (the healthier the better), and then on day 2 you fast till 5pm and eat a 500 kcal meal. You repeat this sequence over a set period of time.

It’s important to remember that your ‘feasting’ times do not mean that you eat constantly for 8 hours—rather, it is during this time period that you would eat your meals as normal.

At Club 51 we have developed our own intermittent fasting protocols which we personalise for our clients, based on your unique blueprint.

How does intermittent fasting work?

Intermittent fasting has little to do with starving the body. Instead, it’s about reducing reliance on food for energy, optimising every system in the body in the process.

After eating a meal, your body spends a few hours digesting the food you’ve consumed. The stomach mixes the carbohydrate in the food (sugars and starches) with acids and enzymes, breaking it down into glucose. This glucose is then released into the bloodstream and used for energy or stored for later use.

The problem is, we have become so reliant on food for energy that we suffer mid-morning or afternoon slumps, often leading us to turn to sugary snacks and caffeine for a hit of energy. Every time we turn to snacks, we create a blood sugar spike which causes the release of insulin – a hormone that causes us to put on fat.

What health benefits does intermittent fasting have?

Many of those trying intermittent fasting programmes do so in an attempt to lose weight. Generally, eating less meals a day helps in consuming less calories, but the burning of fat as a source of energy rather than glucose is another key catalyst for weight loss.

When you’re in a fasted state, your body triggers vital cellular repair processes and changes hormone levels to make stored body fat more accessible. This is also when waste material begins to be removed from cells, which can improve your overall health.

Fasting can increase the levels of human growth hormone (HGH), which facilitates fat burning as well as growth in muscle, bone density and cartilage. HGH affects adipose tissue by breaking it down into fatty acids, which is then used for energy throughout the body.

Several studies have shown how intermittent fasting can enhance the bodies resistance to inflammation and oxidative stress, particularly in the brain. Furthermore, norepinephrine, a naturally occurring chemical in the brain, has been shown to increase as a result of fasting. High norepinephrine levels have been shown to increase mental alertness and retrieval of memory.

Is it possible to build muscle and gain weight while intermittent fasting?

One of the biggest misconceptions about building muscle is that you need to eat more calories more regularly to do so. It was once thought that fasting would cause the body to break down muscle to be used for energy; however this only happens under extreme conditions, such as if you’re severely malnourished. 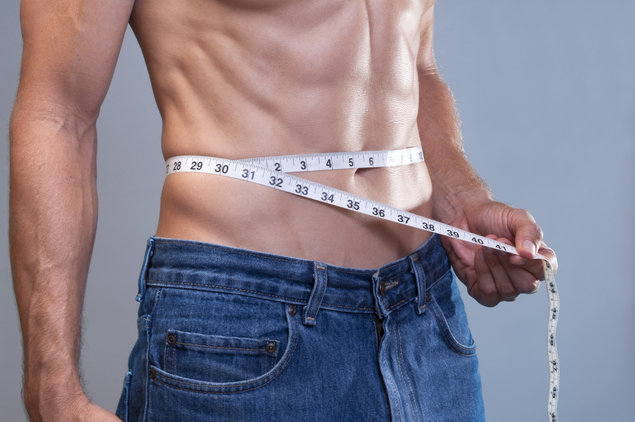 Intermittent fasting has actually been found to be effective for maintaining lean mass during weight loss. You can even build muscle while fasting, provided you consume enough protein and maintain a well balanced diet during ‘feast’ periods. Compared to an unrestricted diet, it can be difficult to get the right balance of protein necessary to build muscle tissue during intermittent fasting, but it’s not impossible.

Fasting can sometimes be more a beneficial method than the traditional ‘bulk and cut’ technique of overeating to build muscle. The ‘bulk and cut’ process can put your body through a fluctuating range of body masses, and may give you different levels of tone and definition. However, fasting offers you more control with what you eat and how much fat you consume, giving you clearly defined muscles without the wide range of body mass.

Do women and men react differently to intermittent fasting?

While fasting has become a popular method for getting lean and losing weight, it is important to remember that the physiological differences between men and women could lead to different results. While short periods of fasting will not have a lasting impact on anyone’s body, longer periods of fasting can affect female hormone levels. Women’s bodies are more reactive to signs of starvation, as women tend to hold more fat than men on average. Some of the side-effects to longer fasting periods in women include an increase in the hunger hormones ghrelin and leptin.

It is easier to trigger a hormonal imbalance in women through intermittent fasting than it is with men, which can lead to more serious and longer term health issues. Some hormonal imbalances caused by extreme intermittent fasting may lead to irregular periods, metabolic stress, ovary shrinking, increased anxiety, depression, difficulty sleeping, and in some cases may lead to fertility issues.

However, women can still benefit from intermittent fasting, providing that they don’t fast for longer than 24 hours at a time. They should also work up to fasting, especially for periods longer than 12 hours. For instance, women taking part in a 16-hour fasting window should build up to longer fasting times by opting to fast for 3 days a week for the first few weeks. This is known as the crescendo method.

Ultimately, anyone looking to begin a course of intermittent fasting should get their hormone levels checked, and keep a close eye on them, as fasting can affect the body’s hormonal balance.